Independents Ask: Can this Phoenix Rise from the Ashes?

Jacqueline Salit is author of Independents Rising and president of IndependentVoting.org, a national association of independent voters seeking full inclusion in elections. Here she offers commentary on the suspension of the operation by the Arizona Open and Honest Elections coalition to secure ballot access for two political reform initiatives for the November ballot.

Last week the Arizona "Team of Rivals" coalition suspended its operation to secure ballot access for two political reform initiatives.  Under the umbrella of the Open and Honest Coalition, a petitioning drive was underway to put a first proposition on the ballot which would establish a nonpartisan election system in which all voters could participate without being required to join a political party.  The second proposition would require disclosure of the original source of campaign contributions to candidates of over $10,000, a measure designed to rein in the abuses of dark money in the political process.  Linking the two propositions would bring together two currents in the systemic reform movement-democratizing the primary process and curbing the undisclosed influence of big money. 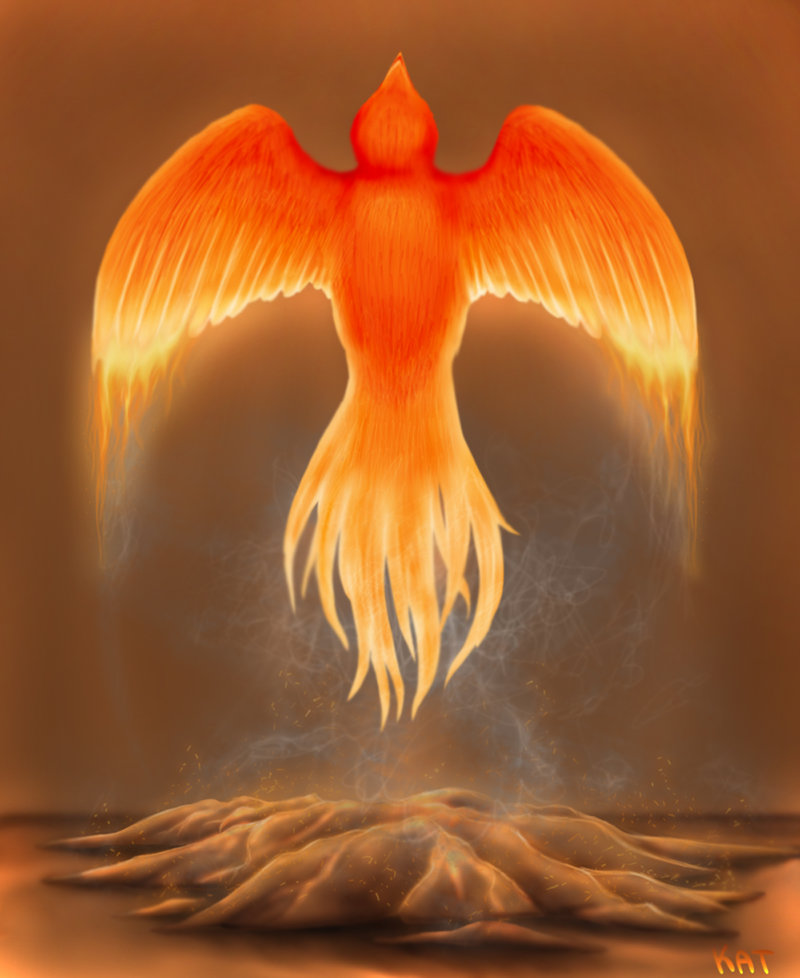 The ballot access effort stumbled when the funding for the dark money initiative hit a wall.  Some coalition leaders believed they had a promise of funding, while others, including the leader of Open Primaries, which was the major funder of the nonpartisan election reform initiative, made clear that it had not intended to fund the dark money ballot access drive.

The campaign came to a standstill when the local Arizona leadership announced it could not continue unless new funding for the dark money effort was forthcoming.  This unraveling of the coalition's efforts was a great disappointment to many, and certainly to me, as one of the people who brought the coalition together in the first place.

I lead a national organization, IndependentVoting.org, which is the largest organizing center for independent voters in the country.  We were founded in 1994 and have gone on to represent and fight for the interests of independent voters nationwide who are now 43 percent of the electorate.  Arizona has one of the fastest growing independent voter communities in the country.  Thirty-seven percent of the Arizona electorate are independents, and they have second class status in the State's election system.  Independents face many barriers, including that they will not be allowed to vote in next week's Arizona presidential primary.

Given the conditions facing independent voters and the vast gulf between the State's elected officials and the Arizona public, the State was a natural for bringing political reform to the ballot.  In a handful of months, we assembled an extraordinary coalition of leaders and activists from across the political spectrum, from inside and outside the political establishment-Democrats, Republicans and independents, and leaders from diverse communities who are marginalized by the standard workings of Arizona government.  This includes not just independent voters but Latino voters as well, 41 percent of whom are independent.

As soon as we came together, we understood that the coalition was both unique and controversial.  Republican members reported pressure from party leaders to walk away from this effort.  Latino Democrats who joined the coalition because they believed the Latino community's interests required it to act more independently were grilled as to how they could ally with Republicans in the coalition.  Dark money crusaders heard from the campaign finance reform movement complaining that the Arizona measure did not go far enough to rein in special interests and objected to linking the issue to open primaries.  Local business and union leaders who had supported the unsuccessful effort to bring open primaries to the state in 2012 told organizers that they could not contribute this time because they had business before the legislature and would be punished if they did.  In other words, the pressures to splinter the coalition were many, and could erupt at any time.  Navigating these pressures was difficult, to say the least.

During my 30 years in independent politics I have been a part of several efforts to create unorthodox coalitions whose very existence challenges the partisan status quo.  The national Reform Party, born of the Perot rebellion which evolved quickly into a multi-racial left/right coalition to generate a new kind of political party for America, collapsed under the weight of pressure from conservative Republican partisans. A partnership between the Independence Party of New York City and Michael Bloomberg was blown apart by liberal Democrats after it peeled away 47 percent of the African American vote from the Democratic Party.  This partnership was restored in 2009 for Bloomberg's third run for mayor, but only after a full-bore effort by the Democratic Party to crush the independents failed.  So, we independents know something about how partisan interests can pick apart a coalition of insiders and outsiders dedicated to nonpartisan reform.  In this cycle, in Arizona, the status quo managed to prevail.

The imploding of this effort is a blow to all voters, most especially independent voters who oppose party control of the political system and the unfairness it produces.  The evidence for this is abundant.  In a single night, 14,000 Arizona independents participated in an electronic town hall meeting about the campaign.  30,800 independents sent letters to the heads of the Democratic and Republican parties, calling on them to open the presidential primaries on March 22nd.  Thousands of Arizona voters were already signing petitions to put these initiatives on the ballot this November.  For independents there was a sense that a new day was dawning, that their political identity would be recognized and respected and that they would come to have not just a vote but a voice in the political system. The consequences of the campaign's dissolution will be felt most deeply by the 1.2 million independents in the state.

In spite of this setback, the independent movement is growing feverishly both in Arizona and across the country.  The leaders and activists of Independent Voters for Arizona, our local affiliate, report that they intend to pursue full political rights for independent voters as urgently today as they were while the campaign was moving forward.

To some degree the effort in Arizona suffered because the independent movement is not yet strong enough to bring about necessary changes on its own.  That makes independents dependent on political allies who are subject to pressures to keep the status quo intact.  The more we grow our movement, the stronger our capacity to lead will be.

There were many fine Arizonans who stepped forward to support the effort and I know they will continue to build a movement for structural political reform that will develop, whether or not there are propositions on the ballot this year.  Right now the Arizona effort may look like a pile of ashes, but sometimes a phoenix rises from the ashes and soars.

Jacqueline Salit is author of Independents Rising and president of IndependentVoting.org, a national association of independent voters seeking full inclusion in elections.