PHOENIX (3TV/CBS 5) - At least seven big-name Democrats have now entered the race for president, but when the 2020 presidential primary rolls around, about one-third of Arizona’s electorate won’t be allowed to vote.

That’s because unlike other primaries, state law prevents independents from voting in the Presidential Preference Election. A newly introduced bill by Democratic state Sen. Martin Quezada aims to change that.

Quezada’s bill, SB 1057, would change the Presidential Preference Election to an open primary system, which would no longer limit it to registered members of a party.

“Even if you have no party preference, your vote should count when you vote for your president,” Quezada said in an interview Tuesday.

He said the historically long lines during the last Presidential Preference Election in 2016 revealed flaws with the closed primary system.

“We had many independent voters showing up at the polls, believing they could cast a vote for president – which a lot think is the most important vote they can cast – and they weren't able to,” he said. 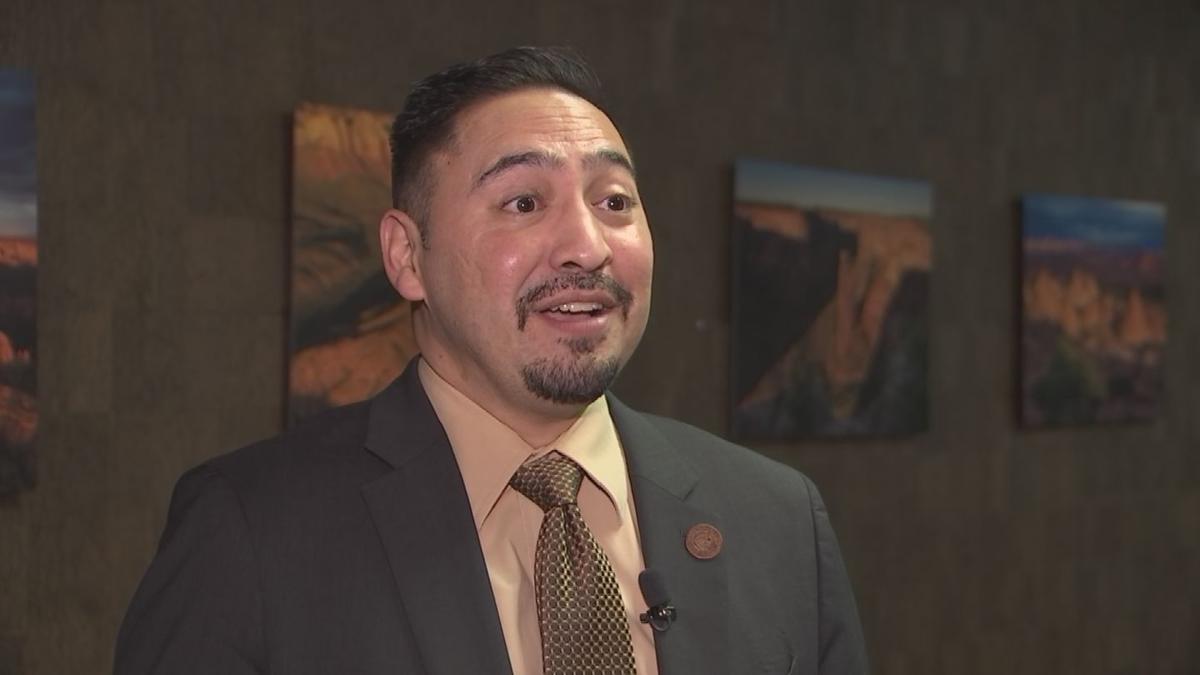 Quezada has introduced similar legislation before and it hasn’t succeeded, but he said the governor has signaled support for the idea in the past. (Source: 3TV/CBS 5)

Former Republican state Senator Stan Barnes sponsored the legislation that established the current presidential preference system in 1995. He said the goal of the legislation at the time was to boost Arizona’s influence on the national stage, making Arizona the “New Hampshire of the West.”

“Republicans want a Republican nominee and Democrats want a Democratic nominee. Generally, they don't want non-partisans intruding on that dynamic,” he said. “There is a fear among partisans that independents will dilute the process or change the process in a way that is out of their control.”

Barnes said the system is still inclusive because any voter who wishes to participate in the Presidential Preference Election can register with a party.

“All voters have this ability,” he said.

Quezada argues an open system would lead to candidates that appeal to a broader segment of the electorate, not just their party base.

“Why not require our candidates to speak to more people, to get more support for their ideas and concepts? I think it’s a good thing,” he said.

Quezada has introduced similar legislation before and it hasn’t succeeded, but he said the governor has signaled support for the idea in the past.

Quezada said he’s open to the idea of moving up Arizona’s primary date, which could elevate the state’s importance in the presidential sweepstakes and draw more visits from contenders, but SB 1057 does not change the timing of the election.

“I think those are two separate discussions,” he said.