We are two women — one an independent and one a Democrat, one from New York and the other from Nebraska — who are perhaps unlikely political collaborators, but we share a view on a critical democracy issue.

In this regard, the Nebraska Democratic Party has been a democracy leader, allowing unaffiliated voters to cast ballots in the 2020 presidential primaries where their votes will help determine the nominee. While the Nebraska Democratic Party has, since 2008, allowed unaffiliated voters to cast a ballot for other offices in the primary elections, this is the first time the votes will count towards the presidential nomination because the party previously had a caucus in place where only Democrats could participate.

Nebraska is a so-called “red state” where the majority of seats in the state Legislature and the Governor’s Office are held by Republicans. But it has unique and progressive features that should be the envy of many “blue states,” such as a nonpartisan unicameral Legislature, whose members are elected via a “top two” primary system, allowing all voters to participate.

Nebraska’s state senators approved, even overriding a veto by Gov. Ricketts, a law to grant driver’s licenses to “Dreamers,” young people brought to the United States as children with their parents for a better life. In addition, Nebraska voters in 2018 approved a measure to expand Medicaid in the state.

Nebraska has 100% publicly owned utilities and does not allow charter schools to operate in the state. “Red” might be the description for statewide and federal election results, but Nebraska is one of those Great Plains states with a clear independent streak that looks out for the people. 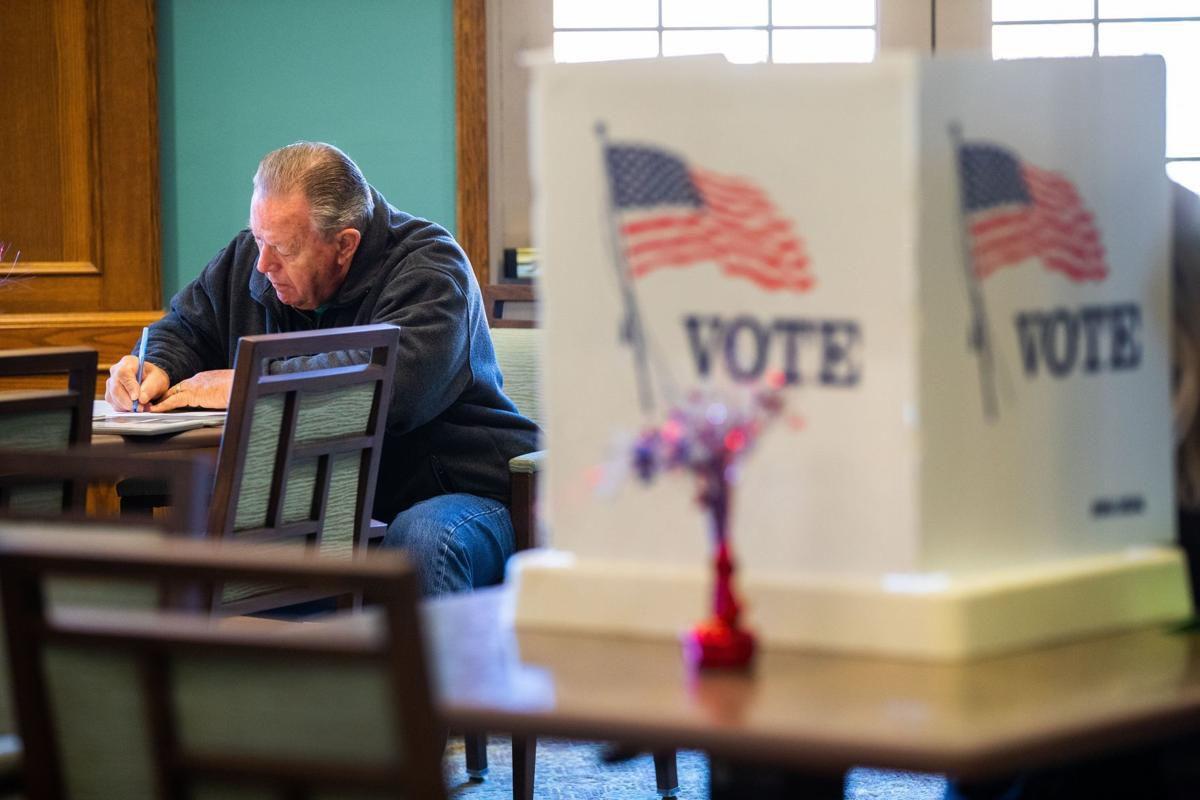 One of us (Kleeb) believes that the Democratic Party benefits by the inclusion of independent voters — now 21% of the Nebraska electorate — and recognizes that independents have personal reasons why they do not affiliate with a party and also understands that by embracing independents some may change their view of the Democratic Party. The other (Stewart) believes that no American should be forced to join a political party in order to be able to vote and recognizes that independent voters, now the fastest growing community of voters in the country, are a new force for revitalizing our democracy. Based on these beliefs, we have found a common cause.

In the 2018 midterm elections, independents were 30% of the national electorate. These voters supported Democratic congressional candidates by 12 points, reversing the 12-point margin for Republicans of the prior midterms — a 24-point swing. They also gave notable support to important voting reforms on the ballot in six states. Independents have decided the outcome of presidential and congressional elections for the last decade but are not fully included in every step of the electoral process. We both believe it’s time for that to change.

It’s ironic, perhaps, that reality and image conflict so totally when it comes to Nebraska and New York. Considered by many to be part of the conservative heartland, Nebraska actually has some of the most open and inclusionary electoral practices of any state in the country. Considered by many to be the paradigm of progressivism, New York has some of the most repressive and exclusionary electoral practices of any state. That’s the crossroads that brought us together. And that’s at the core of our shared message. Change the rules. Open the process. Put democracy and people at the heart of our elections.

Kleeb is chair of the Nebraska Democratic Party. Stewart is vice president for national development at Independent Voting and Director of the Eyes on 2020 campaign.