The push to open Arizona elections and allow full participation for independents got a boost this week with the filing of two ballot initiatives sponsored by the Open and Honest Elections Coalition.

A press conference announcing the launch of their campaign was held on Thursday, Jan 21st at Margaret T. Hance Park in Phoenix.  Speakers included:
Paul Johnson, former Phoenix mayor hosted a reception  in Scottsdale prior the launch were he welcomed members of the coalition. "Paul has built a new kind of coalition," said IndependentVoting.org President Jackie Salit. 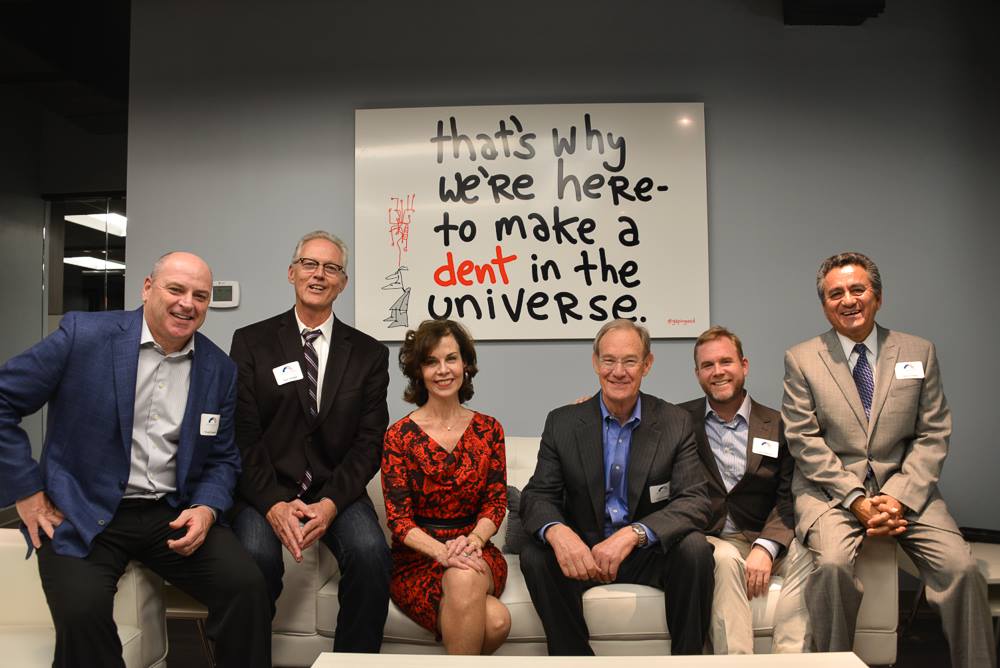